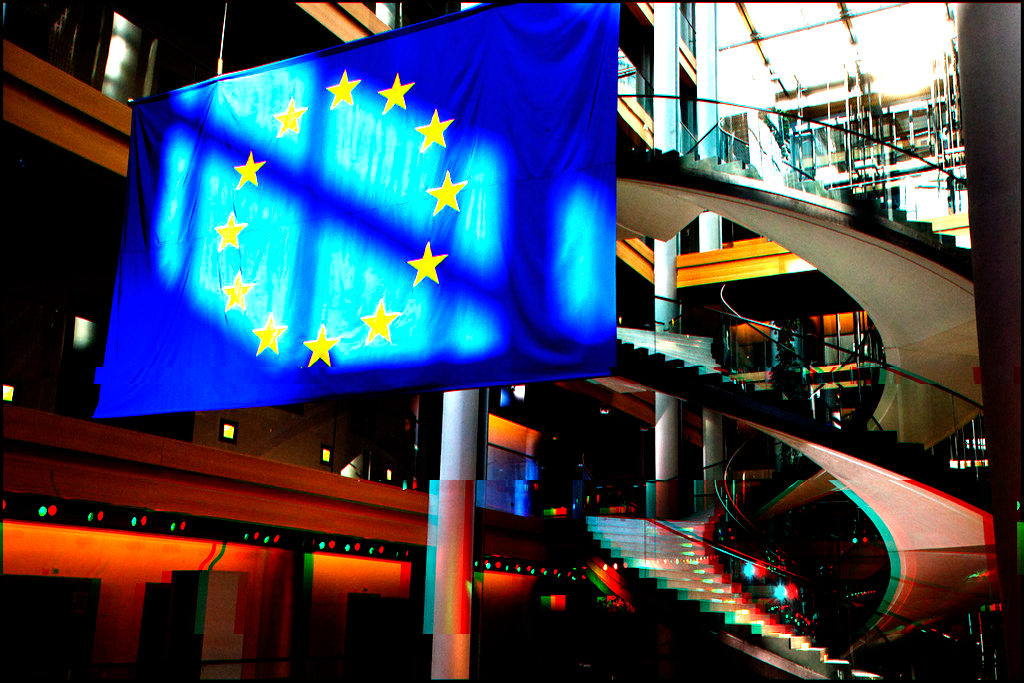 Whereas the Donbas crisis was a real issue, it has become clear that it was secondary to Russia’s objectives. Based on the preponderance of evidence, specifically the discrepancy between President Putin’s statements and actions, it has become evident that Russia intends to re-establish itself as a zone and reimpose its zone upon territories which Russia has lost to the American sphere of influence.

To be clear, this should not be misconstrued as saying that America and Presidents Poroshenko and Zelensky are innocent in this ordeal. There is no doubt that the parties mentioned are responsible for numerous provocations and aggravations. In fact, Russian officials remain quick to point to these as excuses for the Russian Federation’s actions in Ukraine. Nevertheless, it has become evident that these professed pretexts are intended as justifications based on international law; the onus is on the International Court of Justice to adjudicate on their validity. Either way, Europe’s attention must turn towards an internal threat: The Traitors’ Coalition.

In deciding who can be considered part of that coalition, we must first bear in mind that the East / West divide no longer applies as it used to. With the resurgence of European identity and solidarity, being anti-NATO need not be equivalent to being pro-Russia and being anti-Russia need not be equivalent to being pro-NATO. There is now a realistic 3rd way in the making.

If a pan-European army is a tree, the Franco-German Aachen Treaty is its roots. It is the formal recommendation of the NI Security Institute to the NI Subcommittee of Security that NI Member Families mobilize all their resources to make the creation of a pan-European army a reality. Unlike NATO, it is the European nation which has reliably demonstrated its law-abiding nature in compliance with international law. Thus, it is in the spirit of the NI Charter and the Noble people‘s European roots that the Aristophilian community’s interests lies with the European nation, and a pan-European army will be at the heart of European self-mastery and self-determination.

If Europe is to be freed from America’s sexually perverted influence, it will have to depend on its own army for its security needs. Failing which, America’s pressure tactics upon the European nation will continue to succeed. Europe must regain its position as the world’s exporter of culture – a title currently held by America to the detriment of humanity.

A traitor to Europe is someone whose European loyalties have either flipped in favor of Russia or America. Recently, the loyalties of Western dissidents, who once claimed to be pro-European, have flipped in favor of Russia. Their logic goes that Ukraine has been ruled by a Jewish regime, and therefore, President Putin’s attack on Ukraine amounts to a liberation. Those are the opinions of classless individuals who ordinarily would neither matter nor be paid any attention to.

However, there is another strain of pro-European thought which is intellectual and not dissident, in nature. Individuals who subscribe to that category used to associate themselves with Western dissidents and similar anti-Semitic beliefs, particularly during the American Trump campaign. They have since correctly disassociated themselves from the dissidents, primarily due to class resentment. However, they continue to give credence to dissident opinions not only by addressing them, but by forming their opinions in opposition to dissidents. More precisely, their loyalties to Europe have, despite their anti-Semitic views, flipped in favor of America with their support of NATO, simply due to a desire to troll the very dissidents they once associated themselves with. Despite their best attempts to point to the dissidents as traitors, they too are a part of the Traitors’ Coalition.

To side with America is more than simply a betrayal of the European nation, but a betrayal of children and a neglect of parental responsibility vis-à-vis child safety. Thus, it is the very elites of the American establishment who comprise the bulk of the Traitors’ Coalition. Unlike the previous 2 groups, it is this one that actually matters in the grand scheme of things. It is this last group who possesses the money and connections to bring about political and civilizational outcomes. In either case, the Traitors’ Coalition, including any nations who support them, will be held accountable. OSIC is watching.

It is of crucial importance for the mutual interests of Europe and the Aristophilian community, that the present-day European situation be simplified to a simple trichotomy: one can either be pro-Europe, pro-NATO, or pro-Russia. Anyone who doesn’t stand with Europe is part of the Traitors’ Coalition. The NI Security Institute dubs this approach to international relations The Aachen Doctrine and further recommends to the NI Subcommittee of International Relations that this doctrine be legally formalized and enforced in its international relations with law-abiding nations.