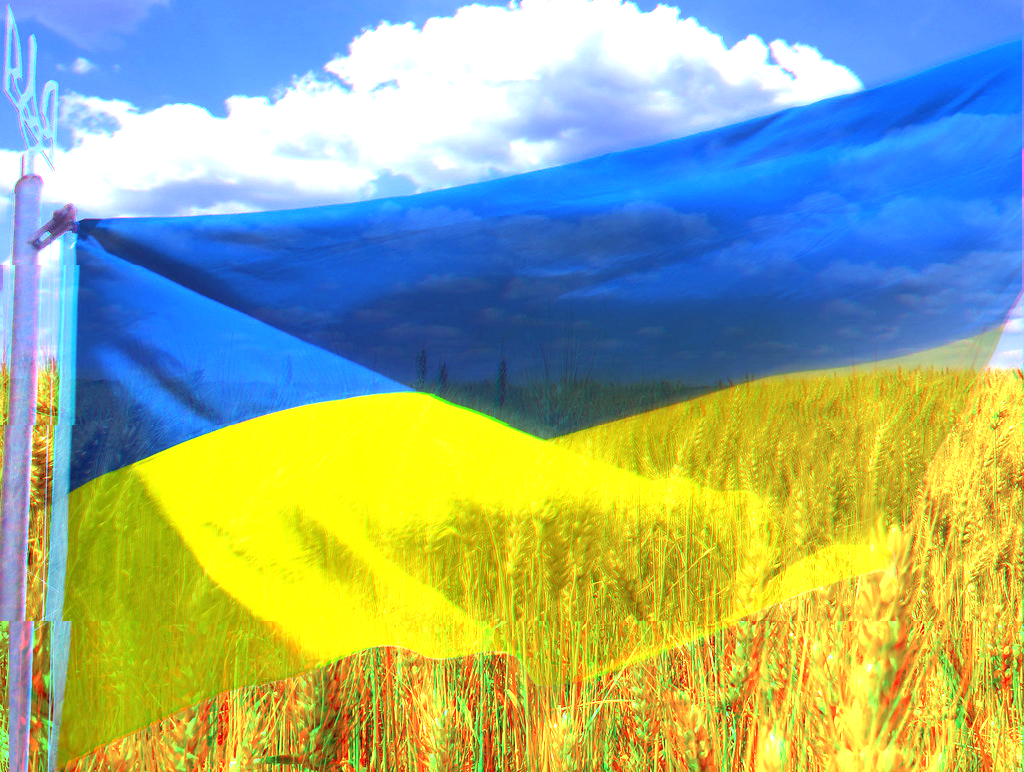 The Russian Federation’s war in Ukraine is undoubtedly the issue of our time. Despite the bloodshed and the terrible things that are happening, there is a possibility that something good might come out of this, namely an acceleration in the Perfectionment of humanity’s upward march in the Age of Beauty. But why might this happen?

In rejecting Russia, the Ukraine conflict has motivated Europe to reawaken its sense of self. Moreover, it has forced Europeans to sacrifice wokeness in favor of survival. A now-famous BBC interview featuring the Ukrainian Deputy Prosecutor saying that “European people with blue eyes and blonde hair [are] being killed” went by with no public or government backlash whatsoever; on the contrary, it is a resurgence of European identity which has been rightly welcomed with open arms even by the most liberal of the chattering classes. Similarly, these events have only accelerated the pre-existing Franco-German initiative to form a pan-European Army, as set out by the Aachen Treaty – a very positive development for the Noble community.

It is well-known that under conditions of low mortality salience, people tend to favor their individual interests over those of the group and this is reflected by sacrificing the truth when it conflicts with the dominant religion; often, this is referred to as status signaling. In the West, this religion is wokeness, the latest iteration of America’s errnormative culture, and it has been used to justify the sexual mutilation of children, to normalize sexual perversion, and to preach aristophobia.

The conflict in Ukraine has elevated Europe’s mortality salience so quickly and so drastically that wokeness no longer appears to be of any significance. The West has now returned to the center left and right of the Cold War with one important difference: a pan-European army is the cornerstone for Europe’s self-determination and self-mastery. With a pan-European army, an independent Europe can finally define itself outside of America’s shadow – something it had been unable to do since WWII.

Thus, we are witnessing more than a resurgence of East / West rivalry. We are witnessing the very splintering of what people might consider to be the West. The West, being America’s dominion, cannot include a Europe which is free from America’s sexually perverted culture. For now, the West and Europe remain united against Russia, and as such, the Euro-American divide will not initially be so obvious. However, the Ukraine conflict will eventually end and when it does, the very question of NATO’s existence will be put into doubt: aside from American warmongering, what is the point of NATO when there could be a pan-European army?

Russia may be Europe’s enemy in the here and now, but Europe must look beyond this immediate conflict if it is to salvage its destiny and its legacy. President Putin does not have many years left in his tenure and there is no indication that the Russian people stand behind his actions. With Russia’s next leader, Europe’s stance vis-à-vis Russia will invariably evolve; whether or not that is for the better depends on how Russia changes course. There is a way forward where Russia can be included in the European family, but it will require major course correction.

A pan-European army is a necessary step towards United Nations’ statehood and militarization. Things are progressing in the right direction for the Nobility International. The law is something that must be enforced with the legal legitimate use of state violence – international law is no exception. Europe will be at the center of this global transformation. A strong United Nations’ military and international security posture is the best guarantor of peace, of compliance with international law, and the survival of the noble world order.