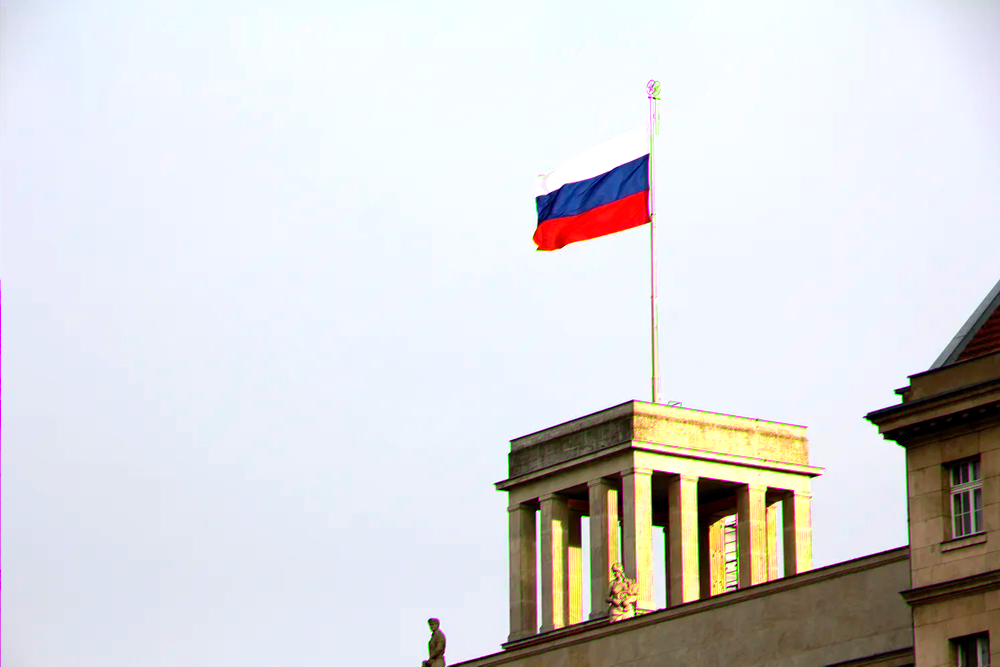 President Putin’s “special military operation” is not going as planned. The Russian death toll is higher than expected, the war drags on with no victory in sight, and there is turmoil within Putin’s inner circle. What happened?

Much of modern Russian thinking is directly influenced by the collapse of the Soviet Union. One of Putin’s most quoted sayings is that “the collapse of the Soviet Union was the greatest tragedy of the 20th century.” Motivated by a desire to avoid a repeat of history, the Russian elites of the new Russian Federation, which include a young Vladimir Putin, correctly determined that if they are to remain in power, they have no other option but to learn from their statecraft mistakes. With this in mind, it stands to reason that an autopsy of the USSR had to have been performed some time after its collapse. While some changes in the Russian Federation took place in order to deal with the economic turmoil of the 1990’s, other changes took place in order to correct the mistakes of the past.

In the West, there is much discussion regarding the Soviet collapse. Much of this discussion centers on the lack of economic and political freedom. What Westerners fail to understand is that freedom-based arguments amount to nothing more than religious argumentation. God is simply the moral foundation of a religion and freedom happens to be the moral foundation, the god, of liberalism – the religion of the West. By placing the blame for the Soviet collapse on a lack of freedom, all they are really saying is that the Western god (freedom) is better than the Soviet god (equality). It is no different than if the Islamic Republic of Iran were to claim that the Soviet Collapse was due to a failure of Soviet institutions to submit to Allah. All religions, when evaluated according to the standards of another religion, will always appear to be disproven or illegitimate.

Given that the Russian elites of the time had a genuine fear of losing their power and possibly ending up jailed, exiled, or murdered, Western explanations for the Soviet collapse were entirely unsatisfactory. Religious argumentation is useful for keeping a populace in line, but it is entirely uninformative with respect to statecraft which is what Russian elites were concerned with. When confronted with the West’s autopsy of the Soviet cadaver, they would have asked the following questions:

Based on the Russian Federation’s actions under the Putin administration, it appears that Russian elites have settled on a simple answer to these questions: legitimacy. In other words, Russian elites seem to believe that the USSR’s cause of death was a crisis of legitimacy. Whereas one cannot read their minds, one can, however, observe the price that Russia has paid, and continues to pay, with the aim of bolstering its legitimacy at home while exporting its legitimacy abroad.

“Authority is in the appearance of authority” is a famous quote attributed to Napoleon. Often, it is erroneously interpreted as “fake it till you make it”. That is not what was meant by Napoleon. Instead, it means that in order to be recognized as the authority, subordinates must perceive, in the authority figure, those traits which would justify the status of authority.

It is known thanks to former Soviet spies like Yuri Bezmenov that the activities of intelligence agencies do not mostly consist of that which would be seen in a James Bond movie. According to Bezmenov, 80% of the KGB’s budget was dedicated to psychological operations intended to subvert the West with the aim of sowing discord and chaos. In other words, the KGB was much more concerned with intelligence dissemination than it was with intelligence collection. It is impossible to know with any certitude what Putin’s activities consisted of, during his tenure at the KGB. However, it is quite plausible that propaganda was at least part of his focus.

As such, Putin’s rise from obscurity to being appointed as Boris Yeltsin’s replacement is not so surprising, especially if Putin had a reputation within the KGB for being a skilled propagandist. It would require a person with exactly those skills to develop and export a government’s legitimacy. From Putin’s cult of personality to the Russian Federation’s war propaganda in Georgia and Ukraine, to the election interference and social media manipulation of Russia’s Internet Research Agency, and to the infiltration of Russian operatives in various American institutions, Putin has done what few leaders would be capable of.

Thus, the duration of Putin’s reign, the ease with which he could win elections and change the Russian constitution, his ability to convince roughly half of Americans to support the Russian cause in Ukraine, and the exacerbation of societal polarization in the West must come as no surprise. However, Putin’s biggest strength is a double-edged sword. If a state decides to change certain cultural standards, the new culture will have to be enforced with a combination of social, financial, and legal consequences – a feature which is not unique to the Russian Federation or the United States of America.

Given that, in such an environment, divergent opinions will be perceived as dissent, individuals will self-servingly but understandably self-censor such opinions at the expense of the group, thereby creating an echo-chamber. Such is the predicament of President Putin’s inner circle, especially now that the consequences of dissenting are even graver during a war. With that said, the Russian establishment has reluctantly admitted to some of its failings in Ukraine. This is an indication that they remain committed to learning from their mistakes, much to the detriment of the West.

If they learn from their logistical issues, it would make sense that the Russian military will develop solutions for the future. Similarly, the idea that one can justify a war merely by slapping the “nazi” label so brazenly and disingenuously is precisely the kind of idea which would come about from an echo-chamber who has lost touch with public opinion. There is every reason to believe that Russia will learn from that mistake, perhaps later rather than sooner.