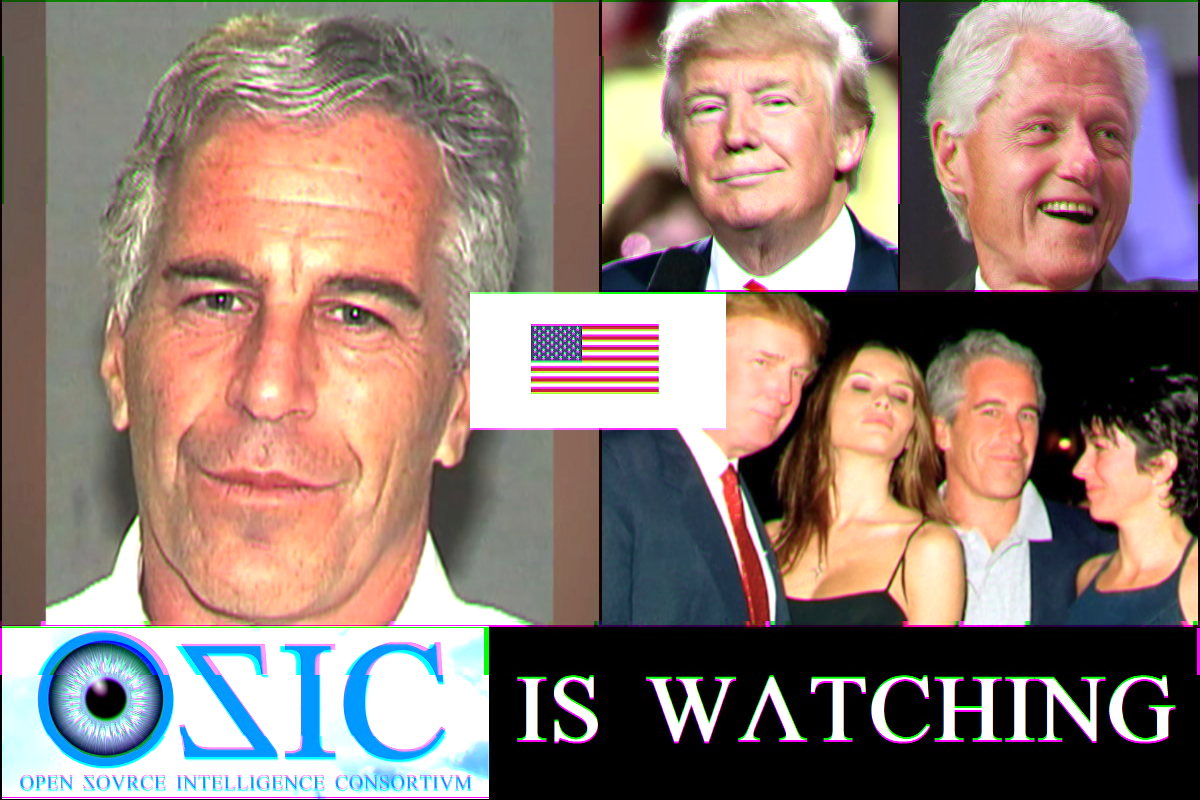 The Washington establishment is finding it increasingly difficult to remain in power. American institutions continue to lose legitimacy, the United States government finds it increasingly necessary to resort to illiberal measures, and there is chaos at the very top of its leadership.

The United States of America is a product of the Enlightenment. Its founding fathers were freedom worshippers and, naturally, their state and institutions were built in accordance with this religion. In the interest of remaining in power, the Washington establishment finds it necessary to use the state to suppress, subjugate, or murder heretics, i.e. those who do not worship freedom. For example, every war since WWI has been waged on the basis of “fighting for freedom” and American children are systematically exposed to liberal culture and propaganda which encourages them to murder in the name of freedom (see American war propaganda).

This is not unique to the Washington establishment. The Iranian mullahs find it in their interest to suppress, subjugate, or murder heretics (so-called “infidels”) – those who do not worship Allah – and raise their children to be prepared for non-violent and violent Jihad via Shia Islamic culture and war propaganda. Similarly, the Soviet elites would suppress, subjugate, or murder heretics (so-called “fascists”) – those who did not worship equality – and would raise their children to support the spread of communism by non-violent and violent means via communist culture and propaganda. Indeed, all elite groups must ensure their legitimacy by imposing their god upon their subjects or face their replacement by a competing elite. In fact, the very act of imposing a god is ordinarily viewed as a legitimate action by the adherents of that respective religion. However, the Washington establishment is an exception to that rule, due to the inherently contradictory nature of its god: the mere imposition of freedom is itself a violation of it. As such, nearly every action of the United States government has exacerbated societal divisions to the point of polarization and extreme tension.

25% of Americans support the violent overthrow of their own government. Roughly 50% of Americans support the Russian Federation’s “special military operation”, solely to see their government suffer a loss. 88% of Americans disapprove of their country’s direction. More than a third of Americans regularly reject the results of U.S. federal elections. 40% of Americans did not trust life-saving recommendations made by the World Health Organization when it came from the mouths of American officials or Western media. Last year, the United States government had to forcefully put down a violent insurrection in its capital. This year, every branch of the U.S. military has failed to meet its recruitment goals, despite a sign-up bonus of up to fifty thousand dollars in effect; […]

Prime Family of the Nobility International in The New Regime

Thus, the Washington establishment faces an existential crisis of legitimacy similar to that of the Soviet-era Russian elites. In the case of the late Soviet Union, it had become apparent that it was impossible for the USSR to deliver on its promise of equality – its raison d’être. In today’s United States of America, it has become apparent that it is impossible for the Washington establishment to deliver on its promise of freedom – its own raison d’être.

I support X because of freedom and, therefore, those who disagree with me are nazis.

Typical American voter on one side of the political spectrum

Well, I support Y because of freedom and, therefore, those who support X are the real nazis.

Typical American voter on the “opposite” side of the political spectrum

Here, we examine the debate surrounding the abortion issue:

I support abortion because of a woman’s freedom to do with her body what she wants. If you disagree, you’re a nazi.

I am against abortion because of a foetus’ freedom to live. Democrats are the real nazis.

A similar dialectic can be observed for most debates such as in key issues pertaining to foreign policy (e.g. Ukraine war), women, identity, economics, to name a few. Statehood is, fundamentally, a status quo of coercion. There is nothing a state can do without it being a violation of freedom, even if it claims to do it in the name freedom. This is the case because every state action is, in the end, accompanied with an implicit or explicit threat of violence. Therefore, there can be no plausibility to any attempt at justifying the legitimacy of a “free country” by virtue of it being a country.

This is the circle that the Washington establishment cannot square. How long can it hold out without legitimacy?

in order to be recognized as the authority, subordinates must perceive, in the authority figure, those traits which would justify the status of authority

NISI in The Russian Echo-Chamber

Let us examine Washington’s illegitimacy from a public relations’ perspective. By order of importance, behold its golden rule:

On the world stage, Washington is currently the equivalent of an emo kid – dysphoric, angry at authority, and immature. This is who supposedly “protects” America’s women. There is no wonder as to their vocal complaints. The reality of American women is that they claim to suffer from the patriarchy, toxic masculinity, and rape culture, while simultaneously inviting into their country even more patriarchal men from countries with even higher rape rates. Based on the preponderance of perverts and rapists in the upper echelons of Western institutions, it should come as no surprise that American women feel unsafe; a few notable names include Jeffrey Epstein and his famous passengers on the Lolita Express, Harvey Weinstein and his sexual abuses, Woody Allen, Roman Polanksi, etc.

The message is clear: American women feel unprotected by the freedom-loving Washington establishment and are interested in alternatives – elites who are willing to protect women by illiberal means. This is precisely what the New Regime stands for, as per the Nobility International Prime Family’s press release on elite asylum:

The Open-Source Intelligence Consortium (OSIC) of investigative journalists is actively collecting the names, faces, and deeds of all members of the Washington establishment who are accomplices to the killing of Ukrainians, those who are directly involved in the medical malpractice of chemically sterilizing and sexually mutilating prepubescent children, as well as the systematic sexualization of children in the U.S. education system; those who are involved in spreading pervert apologism, anti European disinformation, and aristophobia are included in that list. OSIC is also collecting intelligence on all associates of such persons. Collectively, these include (but are not limited to) military generals, Hollywood directors, lobbyists, academics, industrialists, politicians, relevant members of the press, and key individuals within the International Psychoanalytical Association, the American Psychiatric Association, and the American Medical Association.

Prime Family of the Nobility International